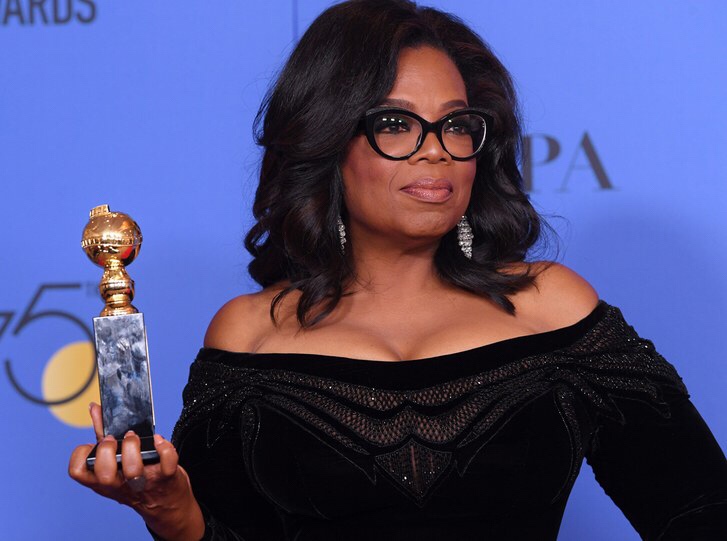 Oprah is collecting wins this week.

Oprah Winfrey is one of the richest Black women in the world but when you compare her wealth to that of the generational wealth of white rich men she’s unsurprisingly not that rich at all.

But she’s gaining on ’em.

After signing a multi-year exclusive content deal with Apple last week and gaining an additional $427 million from her in shares in Weight Watchers the media mogul has become the first Black woman to make The Bloomberg Billionaire Index–a daily ranking of the world’s richest people.

With a net worth of $4 billion, Oprah hits the list at the 494 spot behind Mavericks owner and Shark Tank investor Mark Cuban. With the inclusion of Oprah, Bloomberg’s list now has 65 women (only 6 are female entrepreneurs).

Inside Greenleaf: A Chat With Writer Mike Flynn