Serena Williams is Launching Her Own Beauty Brand 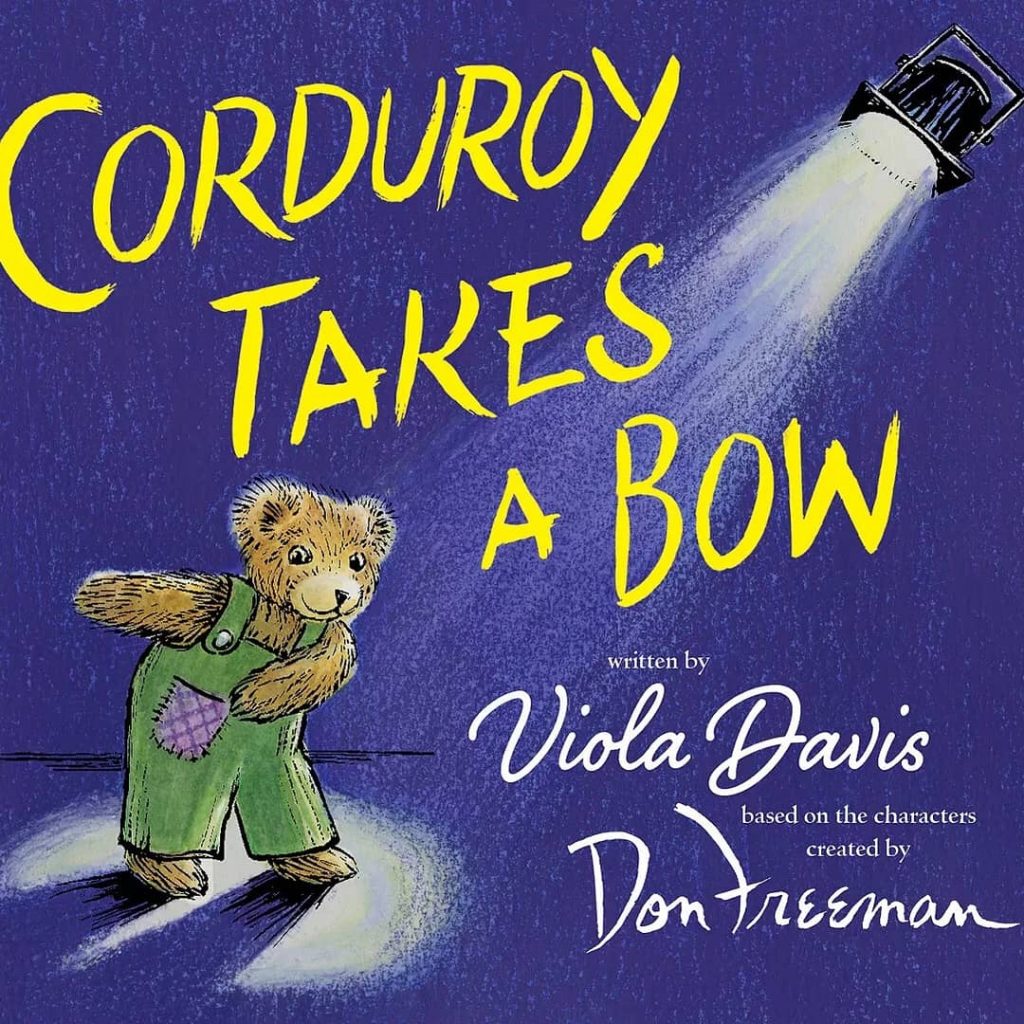 Academy Award winner Viola Davis is taking her talents to the publishing world.

To celebrate the 50th anniversary of the release of Corduroy, the classic children’s picture book by Don Freeman, Viola Davis is teaming up with Viking Children’s Book to pen its sequel.

Titled Corduroy Takes a Bow, Davis’ first book will see the beloved teddy bear and his best friend Lisa attending the theater for the first time where Corduroy explores backstage and wonders if a life on stage is for him. 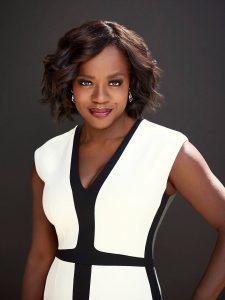 30 Behind The Scene Shots From Beyonce’s Formation Tour

“When I was a little girl, it wasn’t often that I found myself reflected in the pages of a book. Corduroy was an exception, and I adored flipping through it. To be able to introduce a new generation, including my daughter, to this character that was so special to me in my childhood is an incredible honor.” Davis told People

Corduroy Takes a Bow will be available later this year on September 4th.

Serena Williams is Launching Her Own Beauty Brand