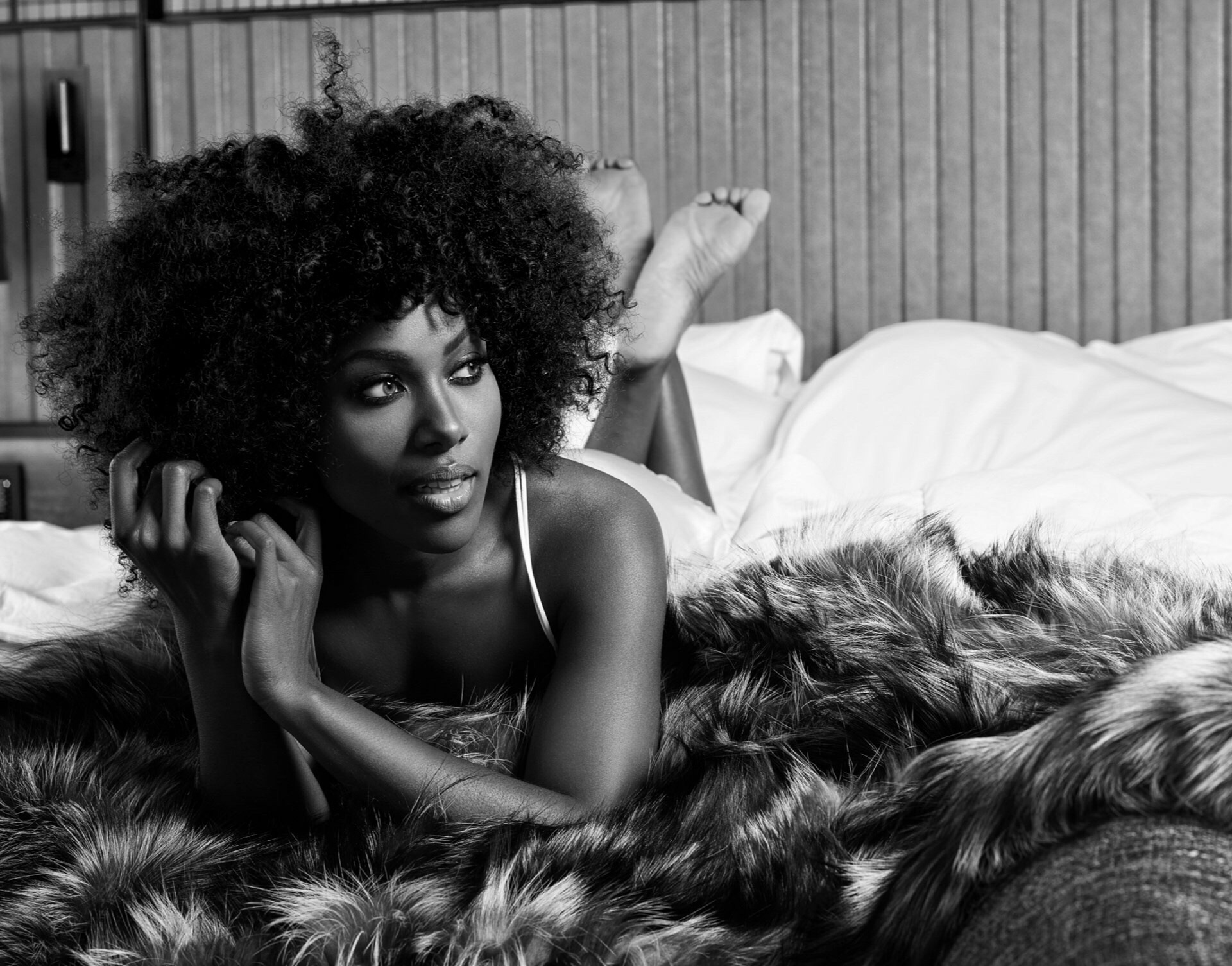 DeWanda Wise is already making leaps in her career.

Wise, who stars as Nola Darling in the Netflix remix of Spike Lee’s 1986 classic film “Shes Gotta Have It” has landed a co-star role in the upcoming Captain Marvel movie.

She’s Gotta Have It star DeWanda Wise has landed a co-star role opposite Brie Larson in Captain Marvel, the Anna Boden-Ryan Fleck-directed Marvel superhero pic. She’ll co-star opposite Larson, Samuel L. Jackson, Jude Law and Ben Mendelsohn. Wise takes the role just as Netflix renewed for a second season She’s Gotta Have It, the series adaptation of Spike Lee’s breakthrough film about a woman balancing a life with three lovers.

Details on the upcoming movie are not available but Captain Marvel’s character is based on the life of Air Force pilot Carol Danvers who gains superpowers after an accident that caused her DNA to be fused with an alien.

This will be the first movie role for Wise who previously starred on shows Shots Fired and Underground. Marvel’s Captain Marvel is expected in theaters on March 8, 2019.

The Last Black Unicorn Has Arrived