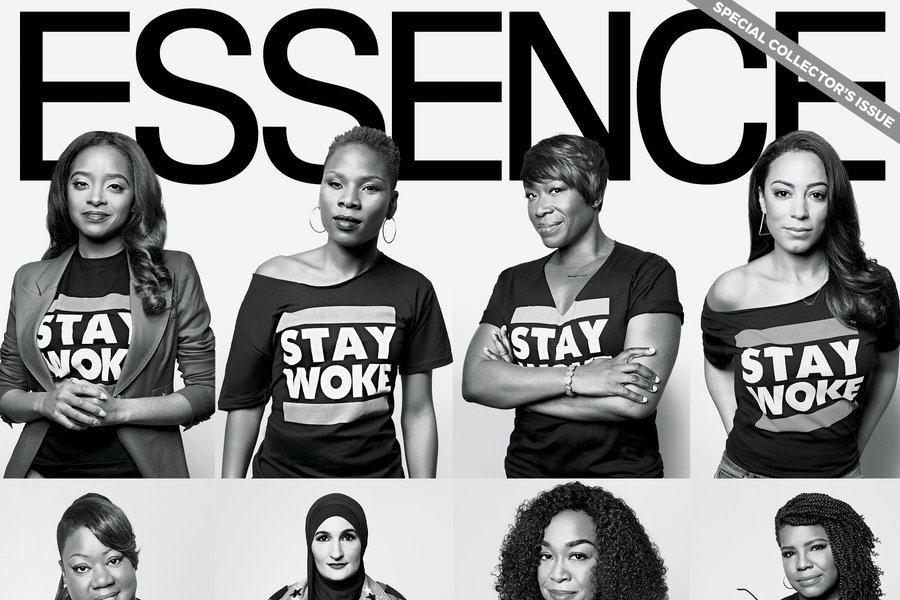 The media company no longer has the time for Essence Magazine.

Time Inc., the media company which has struggled with declining print sales, is looking to unload a majority stake of Essence after deciding against selling the entire company earlier this spring.

“We want to unlock the value here,” said Rich Battista, Time Inc.’s chief executive, in an interview. “We think the best way to do that is to bring in a strategic partner with investment capital, We’re keeping an interest because we see real upside.”

Mr. Battista said he hopes to complete a transaction by the end of year.

Time Inc. which is struggling with declining print advertising revenue like much of the publishing industry, ended discussions with potential buyers in late April. The media company said at the time it intended to focus on its core brands, among them People, InStyle, Real Simple and TIME. Time Inc. also said it would look to outright sell some of its noncore assets. Mr. Battista said he viewed Essence as core despite the decision to look for a majority investor with complementary media assets.“

The news couldn’t come as more of a surprise to fans who recently turned out in droves to Essence’s annual festival in New Orleans which saw more than 470,000 attendees and just days after the festival-inspired movie premiere of Girl’s Trip which follows the story of a four women who rekindle their lifelong friendship as they travel together to New Orleans for Essence Festival. The flick, which stars Queen Latifah, Jada Pinkett Smith, Regina Hall and Tiffany Haddish made a whopping $30.4 million dollars on its opening weekend becoming this year’s largest opening weekend performance of a live-action comedy.

Yara Shahidi On Representation and Diversity in the Media

Although Essence has had a significant decrease in their newstand sales in the last few years they have maintained a steady number of paid subscribers at 1.1 million over the last five years and their digital presence has only grown.  According to The Wall Street Journal’s report, Essence.com saw unique visitors go from 2.2 million in June 2015 to 3.7 million in June 2017. The report also notes that Essence is the only African-American brand that has a dedicated Snapchat Discover channel.

Time Inc. gained a minority stake in Essence Communication back in 2000 before later purchasing the entire company in 2005. One thing is for certain, this news offers the opportunity for black investors to add a legendary media company to their portfolio–returning Essence to a black-owned business.