Tamron Hall Gets Her Own Daytime Talk Show 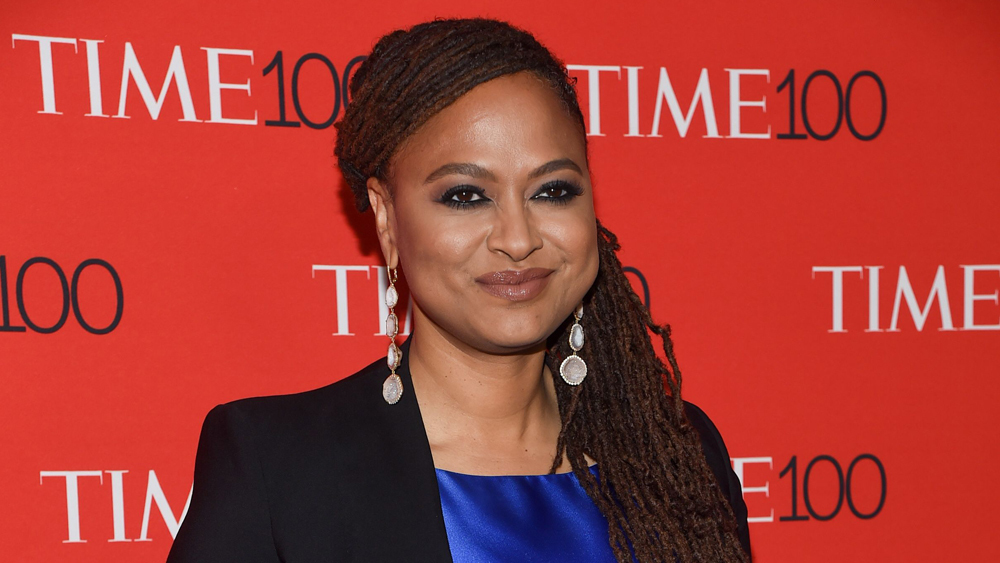 Ava DuVernay is shedding light on one of the most publicized stories of our time.

Just coming off from the recent success of her Oscar-nominated documentary 13, director Ava DuVernay is returning to Netflix to create a five-part limited series centered on the Central Park Five case. Following many themes explored in 13, DuVernay’s limited series will highlight how the criminal justice system failed the five juvenile males who were wrongly accused and convicted of rape in 1989.

The Selma director is slated to write and direct all five parts of the series, which will focus on each of the five Harlem teenagers who were wrongly convicted of raping Trisha Meili in Central Park in 1989. According to the Hollywood Reporter, the series will also cover each step the criminal justice system took until Antron McCray, Kevin Richardson, Yusef Salaam, Raymond Santana, and Korey Wise were freed in 2002 and exonerated in 2014—channeling many of the same themes DuVernay explored in 13th.

“The story of the men known as Central Park Five has riveted me for more than two decades,” DuVernay said in a statement. “In their journey, we witness five innocent young men of color who were met with injustice at every turn—from coerced confessions to unjust incarceration to public calls for their execution by the man who would go on to be the President of the United States.”

The series will also highlight how many members of the community responded to the case, including Donald Trump, who was vocal about the case and spent $85,000 on newspaper ads calling for the death penalty, according to the Reporter.”

DuVernay will be teaming up with Oprah to produce the series which is expected air in 2019. This will be DuVernay’s third project with Netflix, the second, being the Black Twitter inspired movie which came into creation after a photo of celebrities Rihanna and Lupita at a fashion show went viral. Production on the film is expected to begin next year.

Tamron Hall Gets Her Own Daytime Talk Show