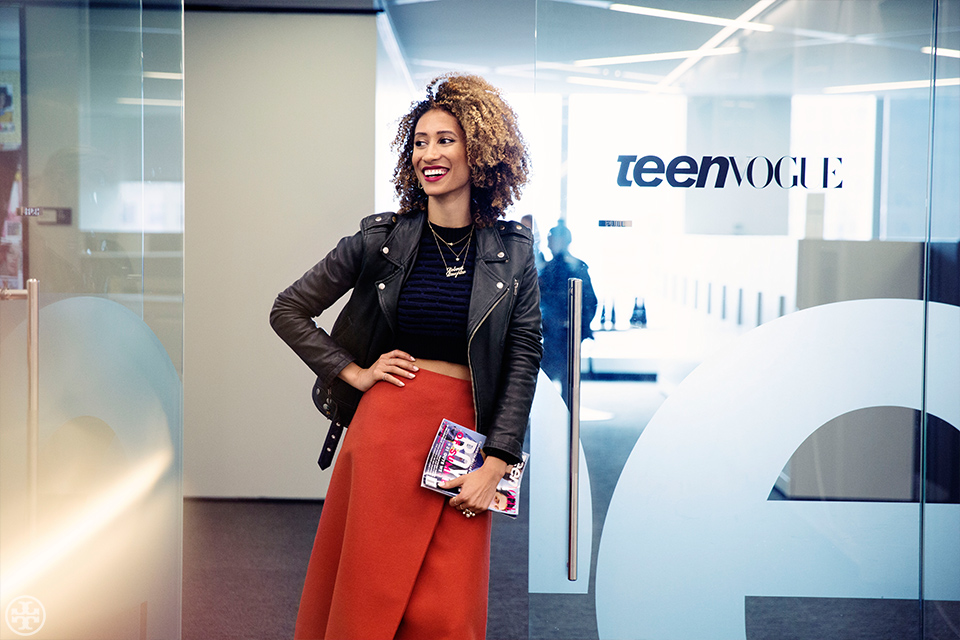 Less than a year after being appointed as part of a trio-team of Editor-in-Chiefs for Teen Vogue, Elaine Welthroth will now be leading the charge solo.

The now 30-year-old, who became the youngest and first Black woman appointed to the role of EIC in Condé Nast’s history, has grown Teen Vogue’s online presence from nearly 3 million monthly views to more than 9 million–a 200 percent increase.

In her role, Welthroth will continue expanding the brand by introducing new products and experiences for its consumers.

Here’s Why You SHOULDN’T Boycott SheaMoisture

Willow Smith Being Herself