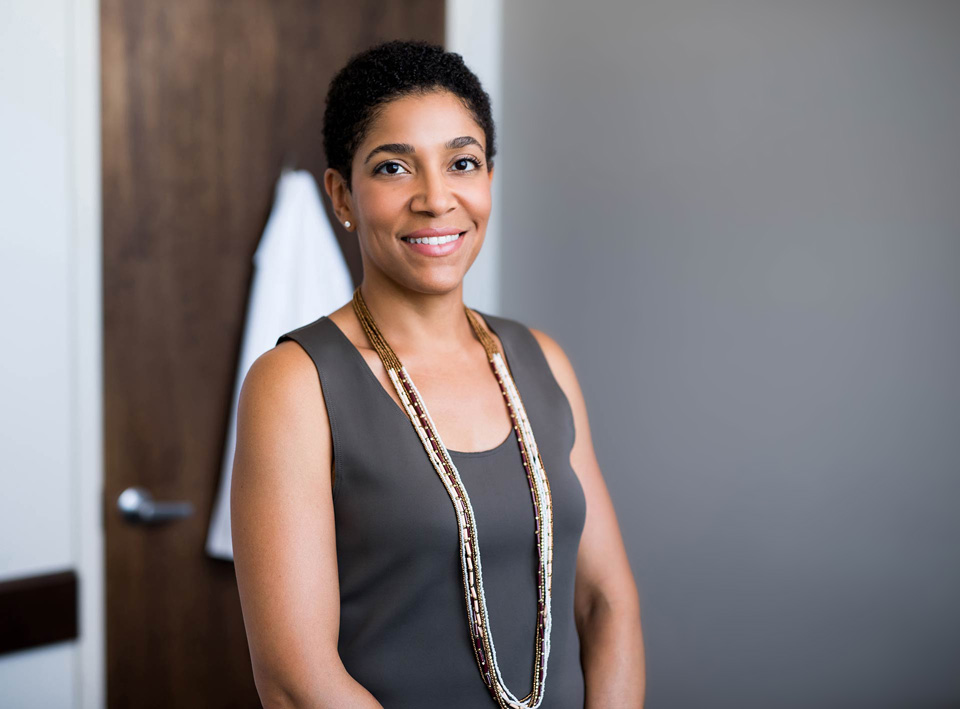 After realizing the traditional methods of treating scalp conditions, such as seborrheic dermatitis, were too harsh and culturally insensitive she decided to create her own line.

LivSo is a line of moisturizing products, developed based on Graham’s experience as a dermatologist and scientific research. LivSo combines effective ingredients found in prescription products with those found in over the counter ones, that both soothes dry, flaky and itchy scalps while nourishing thick curly hair strands.

“For African-American patients that sometimes wash their hair once a week or even every two weeks, telling them, ‘Here’s this prescription shampoo, use it every day,’ that was gonna get a good laugh,” Graham told Atlanta Black Star. “I realized pretty quickly that we were being trained in a way that wasn’t really culturally sensitive.” 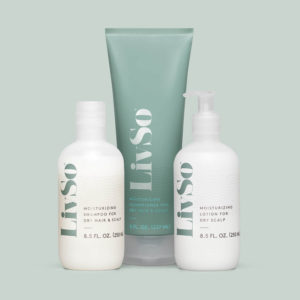 Graham’s goal for her line was to create a solution that worked but also respected the qualities of kinky and curly hair. So before launching Livso, she conducted a 12-week clinical study of 34 participants, half of which were African-American, and found that 84% of its users reported noticeable results after just a month of use. That number increased to 97% by the conclusion of the study.

Livso, which consists of a moisturizing shampoo, conditioner, and scalp lotion is priced at $18-$19 and is sold on LivSo.com and Amazon. It is not intended to treat any medical disorders.