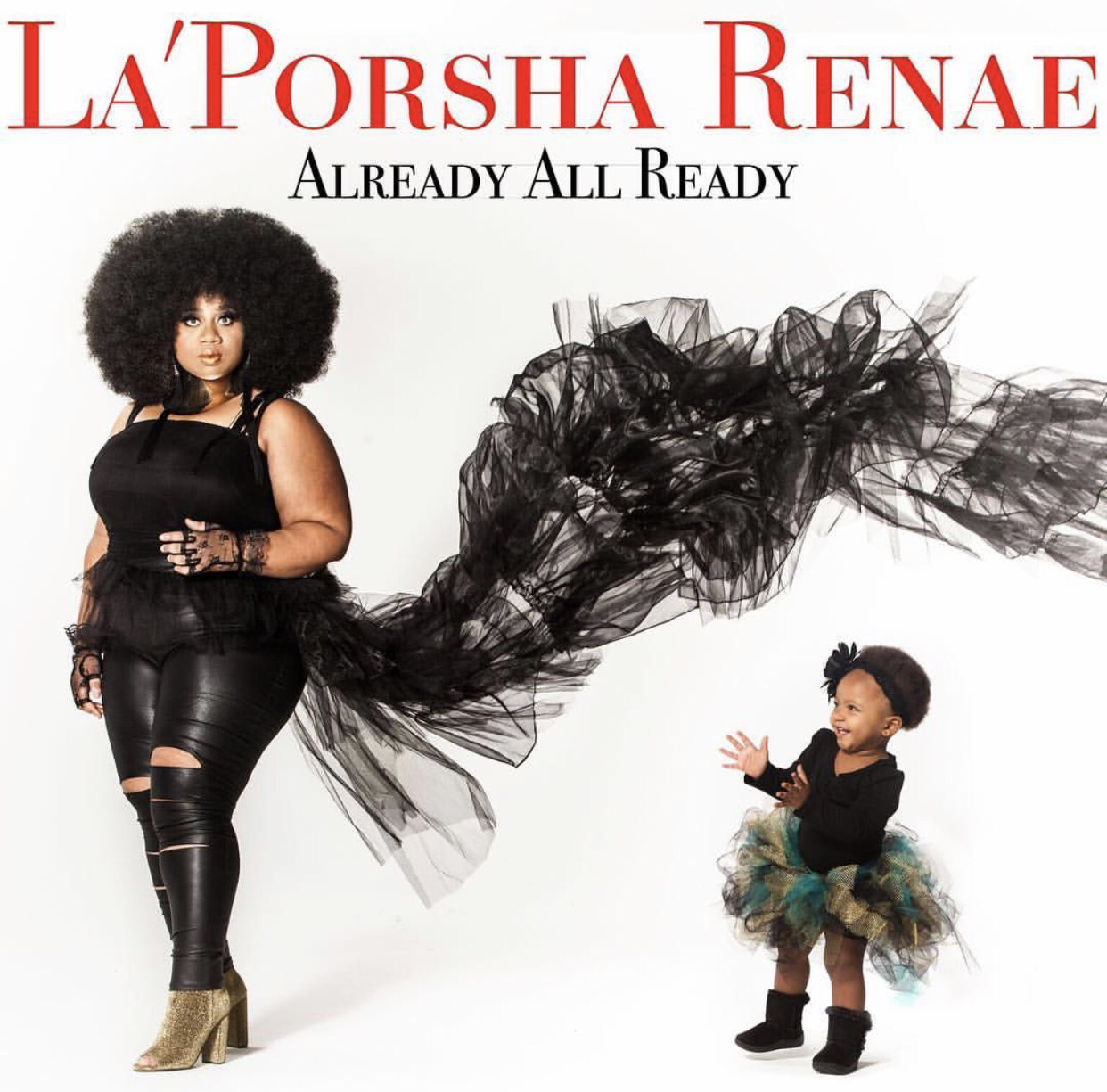 American Idol finalist La’Porsha Renae is gearing up to release her debut album.

The singer released a snippet of her latest single off her upcoming debut album Already All Ready on Instagram yesterday. The track, “Somebody Does”, which is written and produced by singer-songwriter Ne-yo,  can be heard in its entirety, along with her single “What is Love”, on Soundcloud and Apple Music now.

Ranae’s debut album, Already All Ready will be released on March 31st and if these two singles are any indication it’s going to be one you’ll want to bump to.

20 Times This Mother-Daughter Duo Killed It On the ‘Gram

15 New African-American Stories You Should Read

The Queen Of Disco Has Come To Broadway