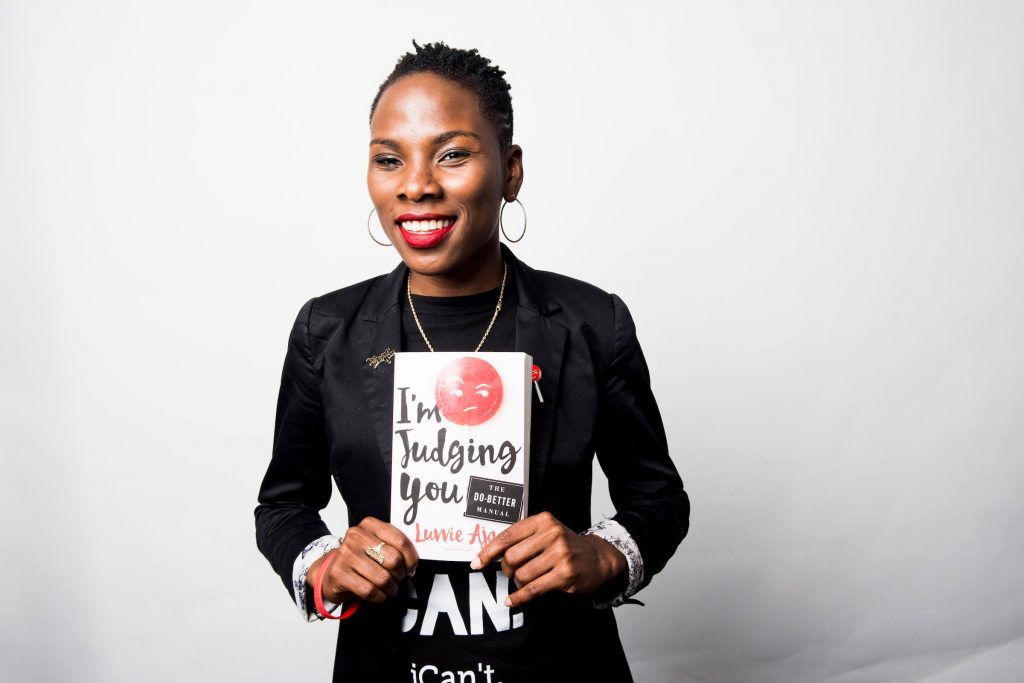 Shonda Rhimes is adding a new genre to her collection of hit TV shows.

The producer is hooking up with newly best-selling author and blogger Luvvie Ajayi (AwesomelyLuvvie) to produce a new comedy series based on Ajayi’s debut novel “I’m Judging You: The Do Better Manual“. The guide is a collection of humorous essays that dissects our cultural obsessions, calls out online bad behavior, and examines race and politics.

This will be the first comedy series produced by Rhimes who acquired the rights to the book earlier this week.

The upcoming show joins a new wave of Black TV programming featuring celebrity bloggers such as HBO’s Insecure which features actress, Issa Rae. Rae’s castmate, Yvonne Ori, congratulated Ajayi on the news of the deal, with a post on Instagram and a voicemail message Ajayi documented on her own Instagram page. Ori is heard asking “because why not?…who can dare say no?”

Who COULD dare say no in the face of the uprising sisterhood?