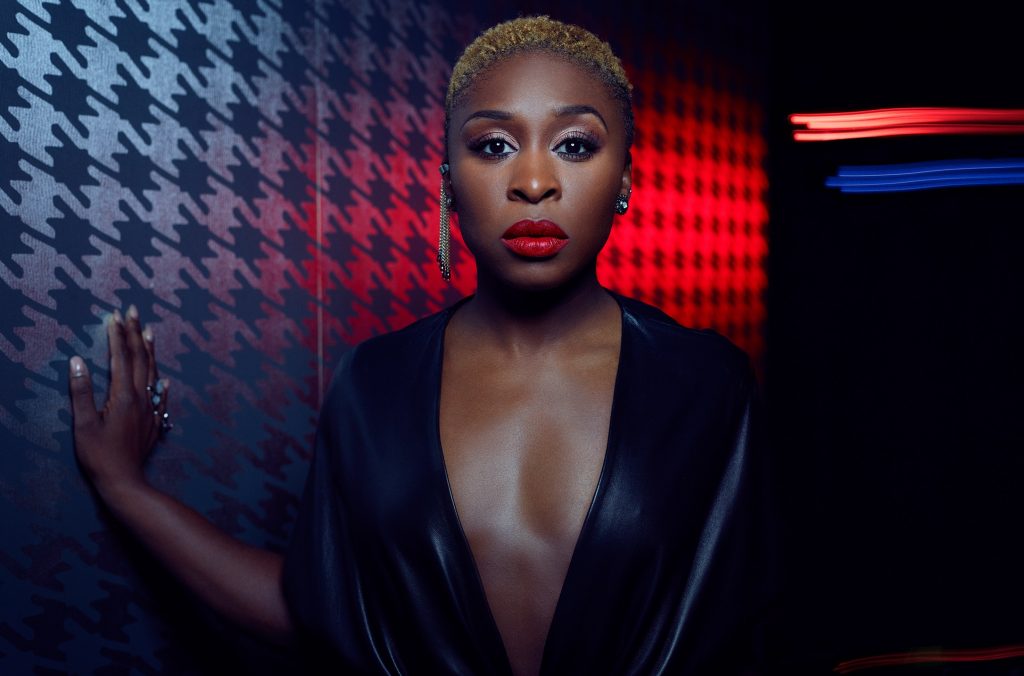 Tony Award winner, Cynthia Erivo has been cast as the lead for the upcoming biopic Harriet.

Simply titled “Harriet”, the film will explore the life of famed abolitionist Harriet Tubman who escaped slavery and then went on to help others escape through the Underground Railroad.

Erivo, who received a Tony for her role in Broadway’s “The Color Purple”, shared the news earlier today on Instagram.

“Exciting times, wonderful moments, and a breath to take it all in. I am incredibly thankful!!”

Ervio is currently working alongside Viola Davis, and Moonlight’s Andre Holland in Widows, a thriller based on the screenplay by Gillian Flynn (Gone Girl) set to premiere next year. She will also be performing with singer John Legend at the Grammys which airs this Sunday, February 12 at 8 p.m. on CBS.

Our Winners of the 2016 Tony Awards