Looking for some movies to enjoy this Black History Month? Check out these 25 flicks you can stream right now on Netflix

The Oscar-nominated documentary provides an in-depth look at the prison system in the United States and how it reveals the nation’s history of racial inequality.
Stars:  Melina Abdullah, Michelle Alexander, Cory Booker
Genre: Documentary

13th: A Conversation with Oprah Winfrey and Ava DuVernay (2017) 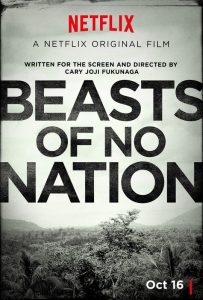 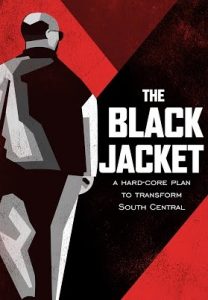 A former Black Panther in South Central Los Angeles teaches a course that brings rival gang members and community outreach workers together to prevent bloodshed in their communities.
Genre: Domumentary 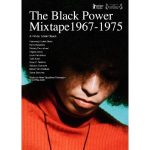 From 1967 to 1975, a film crew directed their cameras at America’s Black Power movement, producing footage that remained unreleased for decades. 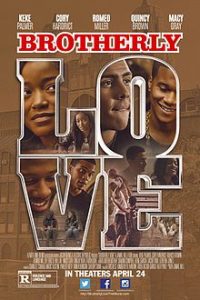 A teen basketball star faces pressure to make it big, while his twin sister embarks on a risky romance and their brother is drawn into a street war.
Stars: Keke Palmer, Quincy Brown, Cory Hardrict
Genre: Drama 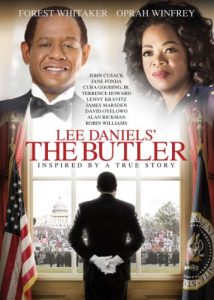 As Cecil Gaines serves eight presidents during his tenure as a butler at the White House, the civil rights movement, Vietnam, and other major events affect this man’s life, family, and American society. 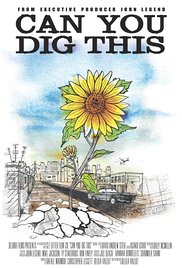 Can You Dig This explores the urban gardening revolution currently taking place in South Central Los Angeles, one of the largest food deserts in the country.
Genre: Documentary

A young lawyer travels to an Ethiopian village to represent a 14-year-old girl who shot her would-be husband as he and others were practicing one of the nation’s oldest traditions: abduction into marriage.
Stars: Meron Getnet, Tizita Hagere, Abel Abebe
Genre: Drama 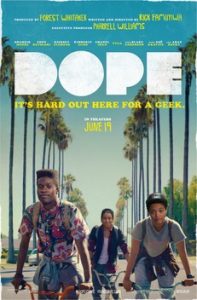 Life changes for Malcolm, a geek who’s surviving life in a tough neighborhood, after a chance invitation to an underground party leads him and his friends into a Los Angeles adventure.
Stars: Shameik Moore, Tony Revolori, Kiersey Clemons
Genre: Comedy 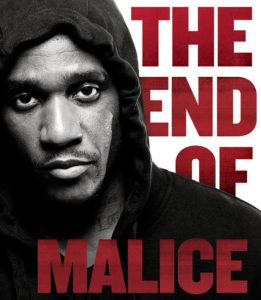 Hip-hop artist No Malice reflects on the spiritual journey that led him to renounce coke rap, change his name and embrace Christianity.
Genre: Documentary 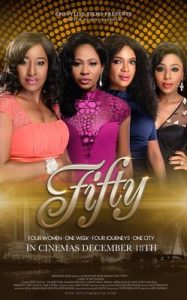 In Lagos, Nigeria, four successful women on the verge of 50 take stock of their lives and loves over the course of one week.
Stars: Dakore Akande, Iretiola Doyle, Dakore Egbuson
Genre: Drama 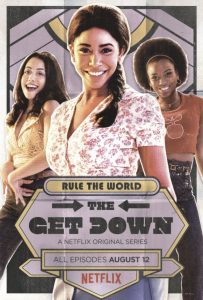 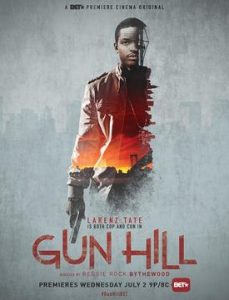 A pair of twins take opposing paths: one is a cop and the other a con man. Until the night one is killed and his brother assumes his identity.
Stars:  Larenz Tate, Aisha Hinds, Emayatzy Corinealdi 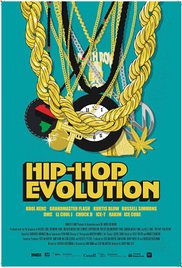 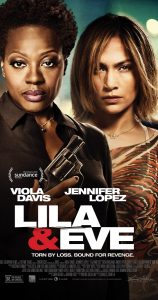 Two distraught mothers, whose children were gunned down in a drive-by, team up to avenge their deaths after local authorities fail to take action.
Stars: Viola Davis, Jennifer Lopez, Andre Royo
Genre: Drama 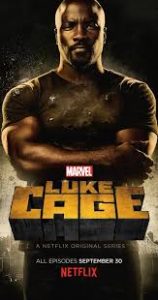 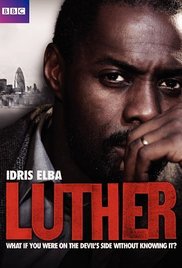 A crime drama series following the cases of a near-genius murder detective whose brilliant mind can’t always save him from the dangerous violence of his passions.
Stars:  Idris Elba, Warren Brown, Dermot Crowley
Genre: Thriller TV 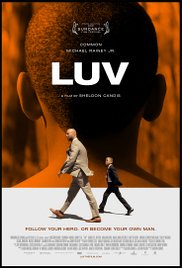 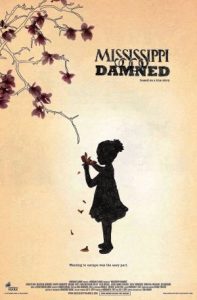 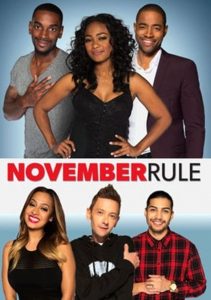 An entrepreneur ends things with his current girlfriend every November to keep from settling down, but his latest breakup leaves him with regret.
Stars: Mo McRae, Tatyana Ali, DJ Qualls
Genre: Comedy 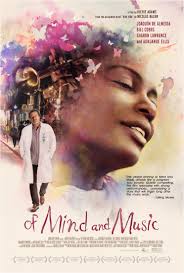 A story about a beautiful street musician suffering from memory loss and a disheartened neuroscientist intent on helping her, bringing together the city of New Orleans and the jazz that made it famous.
Stars:  Joaquim de Almeida, Aunjanue Ellis, Bill Cobbs
Genre: Drama 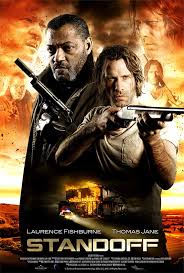 A troubled veteran, gets a chance at redemption by protecting a 12 year-old girl from an assassin after she witnesses a murder.
Stars: Thomas Jane, Laurence Fishburne, Ella Ballentine
Genre: Action 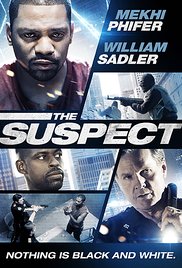 Using never-before-heard recordings, rare archival footage and her best-known songs, this is the story of legendary singer and activist Nina Simone.
Genre: Documentary