Black-ish’s Yara Shahidi Getting Her Own Show? 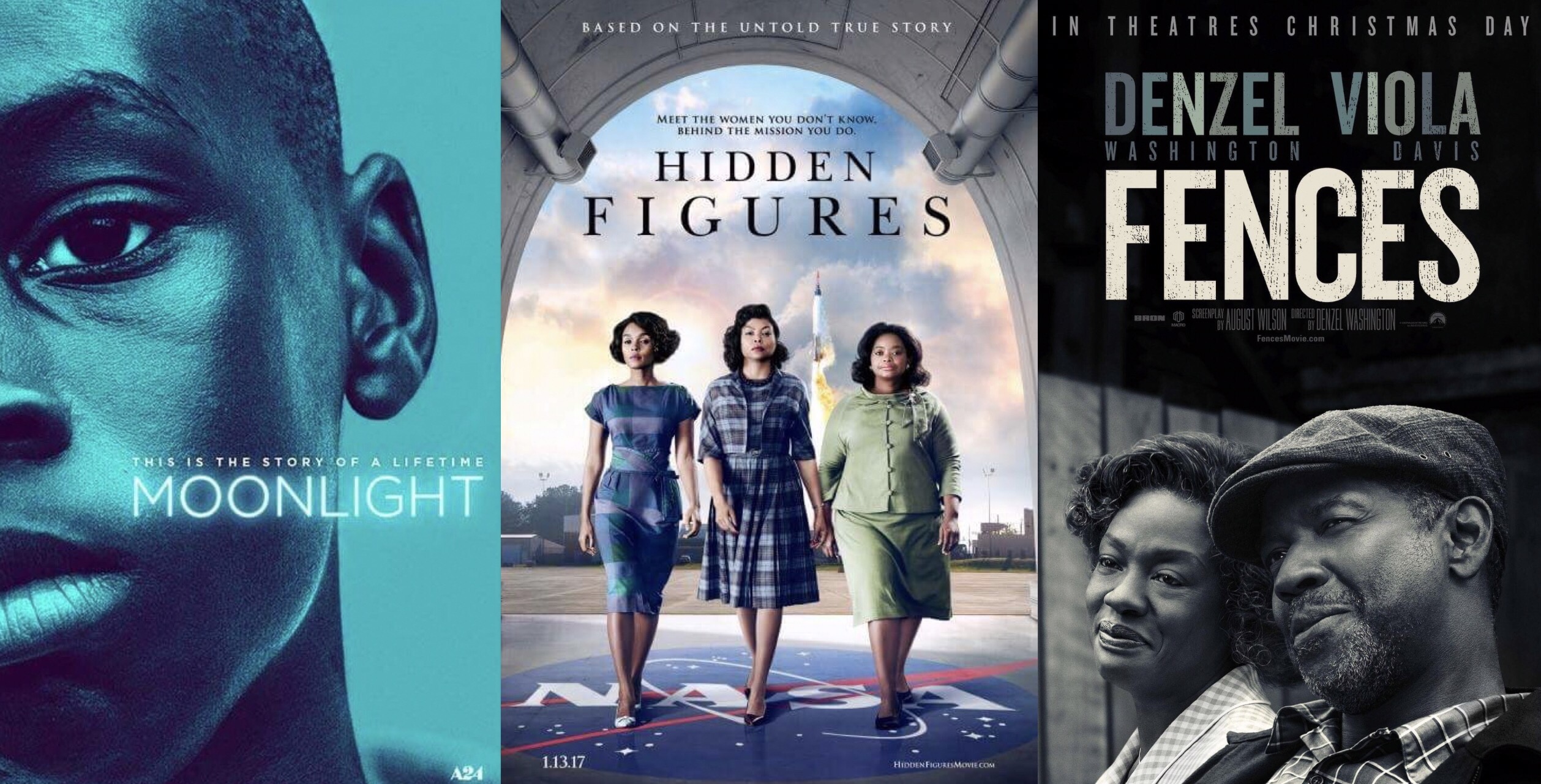 This morning heralded the release of the 2017 Oscar nominations and it looks like the changes instilled after last year’s diversity controversy have already made a difference in nominees.
While some of the nominations will come as no surprise to those who watched the Golden Globes earlier this month–it’s still thrilling to see our favorites receiving several nominations in their respective categories.

Moonlight, which won the Globe for Best Drama Picture last month is up for a total of eight nominations which include Best Picture, Directing, and Adapted Screenplay.

New on the list of nominees this season is documentaries from Ava DuVernay’s “13″, that examines the mass incarceration of Black people in the U.S., and Ezra Edelman’s “O.J.: Made In America”, that follows the life of football celebrity O.J. Simpson and race relations. Both have received nominations for Feature Documentary

The 89th Academy Awards will air February 26th at 7 p.m on ABC. Will you be watching?

Black-ish’s Yara Shahidi Getting Her Own Show?