Solange Knowles’ latest album, A Seat At The Table is EVERYTHING!
It is poetry.

It is for us. Our pain. Our thoughts. Our blackness. Our strife.

It’s our songs. It is “woke” music for the woke-minded suffering from stress and mental angst caused by the endless images of Black people bleeding on street pavements and their murderers not being brought to justice. It is a lullaby that soothes a hand along our backs while telling us it is OK to feel this way. We have a right to be mad. We have a right to tell them why we’re mad! 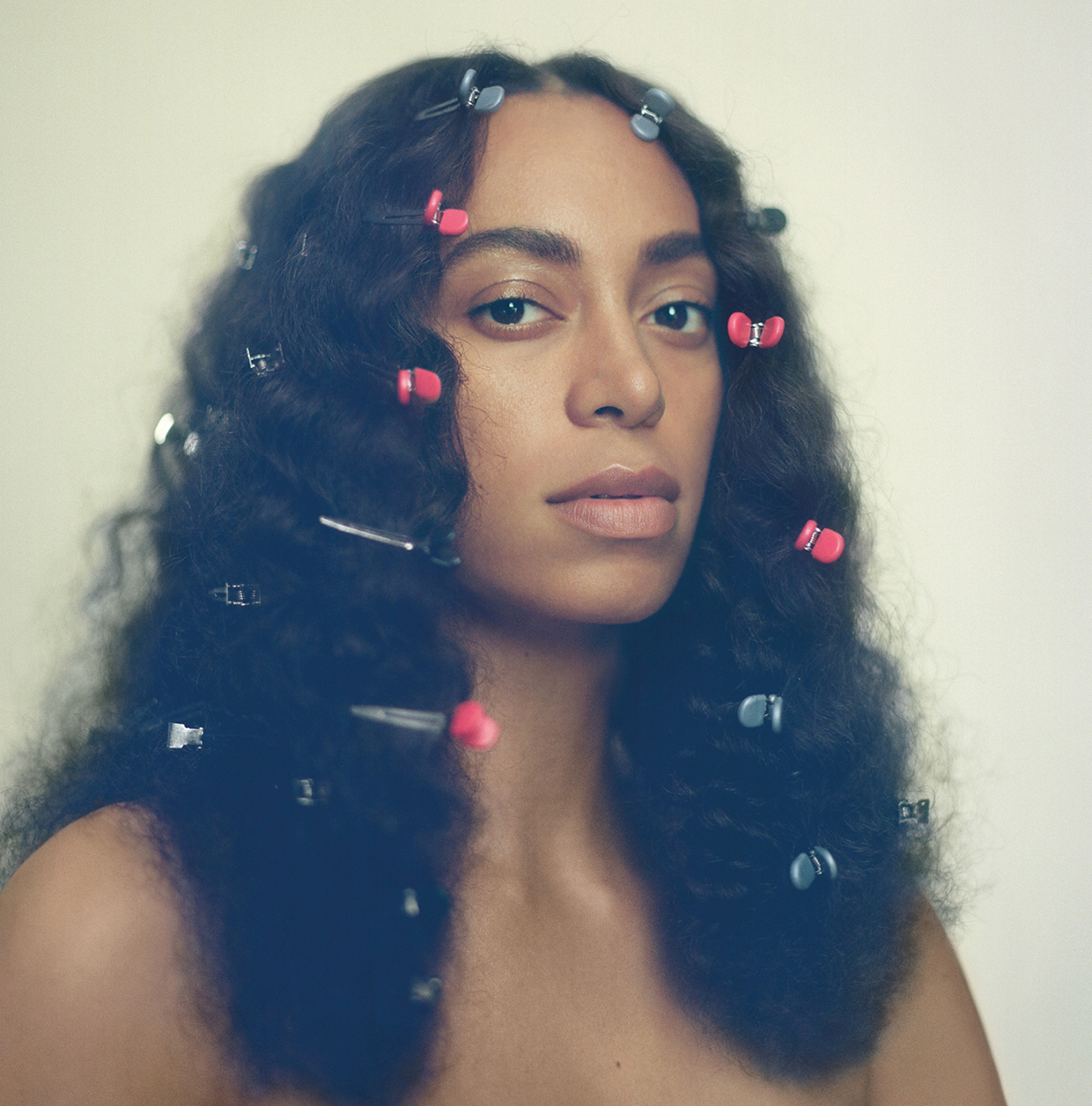 That Solange has reportedly been working on this album for years is evident. The thoughtfulness she put into choosing her lyrics, the order in which the songs are placed, the musical arrangements. It is all indicative of her intention to release her personal pains through song. And in listening to it we are healing ourselves of the trauma and are empowered to keep fighting for our places and rights.

The title evokes an #OscarsSoWhite moment, when actress Kerry Washington shared why she was attending the 2016 Oscars when so many of her fellow Black actors had decided not to.

“A lot of people have asked me why I’m here tonight and the thing I’ve been thinking about is, if you look at the history of movements, the history of change, a lot of voices are needed at the table…I really respect and actually admire some of the people who are not here tonight. I really get it. But for me, I felt like my voice, in my heart, my voice is best used at the table. As a new member of the academy, I want to make sure there’s institutional change so that we never have a year like this again, so that we can be as inclusive as possible.”

Following after Solange’s 2012 True EP, A Seat At The Table has a totally different vibe with 21 tracks, featuring Kelly Rowland, Tweet, Lil Wayne, The Dream, Dev Hynes, Sampha, and others as it touches on topics dealing with racism, the “angry Black woman”, and celebrating blackness.

Containing stirring verses such as those found in “Cranes in the Sky”, “F.U.B.U.”, and “Don’t Touch My Hair” with added interludes from both Matthew Knowles and Tina Knowles Lawson, and narrated by Master P., this latest album is sure to resonate with listeners.

In an interview with W Magazine, Solange had this to say about her album:

I like to think that I made a punk record. A highly honest, disruptive, angsty record with all of the nuances that I wanted to express. With punk music, white kids were allowed to be disruptive, have rage, destroy property and provoke riots. I like to think that this is my punk moment, and that I’m doing that through this album. I’m giving myself that freedom to go through that. It’s not a coincidence that so many artists – both pop and underground or whatever – are creating art that is reflecting the times. This is the time that Donald Trump is going on television and saying black people are poor and uneducated and we don’t have anything to lose. Art is always going to reflect the times and it’s not always going to be pretty and hand packaged and delivered with a bow on it. I feel really good that I allowed myself to do both. That I allowed myself to, as young black woman, provoke black joy, and black happiness and show that yes, we can be in a space and be happy and be exuberant and we can also provoke pain and rage and anger. We are a nuanced people and we should be allowed to express both without having the context of the “angry black woman.” I feel great that I did both.

Following the release of her album, Solange dropped videos for two of her tracks “Don’t Touch My Hair” and “Cranes in the Sky” on Sunday evening.

You can stream the full album on Apple Music and Spotify.

The Queen Of Disco Has Come To Broadway

Solange & ​Beyoncé Will Compete for “Album of the Year”