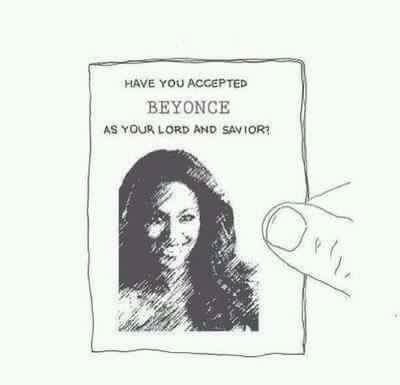 Last week in an interview with Glamour, teen actress and activist, Amandla Stenberg recounted her experience on the set of Beyonce’s visual album Lemonade.

“Me and Zendaya had the task of climbing up this ladder into this tree that was very far off the ground, and we were wearing these like petticoats that were so long, like dragging on the ground and heels, and we had to climb up these ladders, and we were joking with each other, we were like, ‘If this is how we die, that’s okay.’.. It’s okay because we’re at a Beyoncé shoot, and we could die for her, and it’d be fine, but we ended up sitting up on that branch for a couple hours, and we like really had to pee, and our legs were going numb, but we were just like blissed out…”

Amandla may be kidding about taking one for the Queen Bey team but we all know the Bey Hive is not to be trifled with!

Solange & ​Beyoncé Will Compete for “Album of the Year”