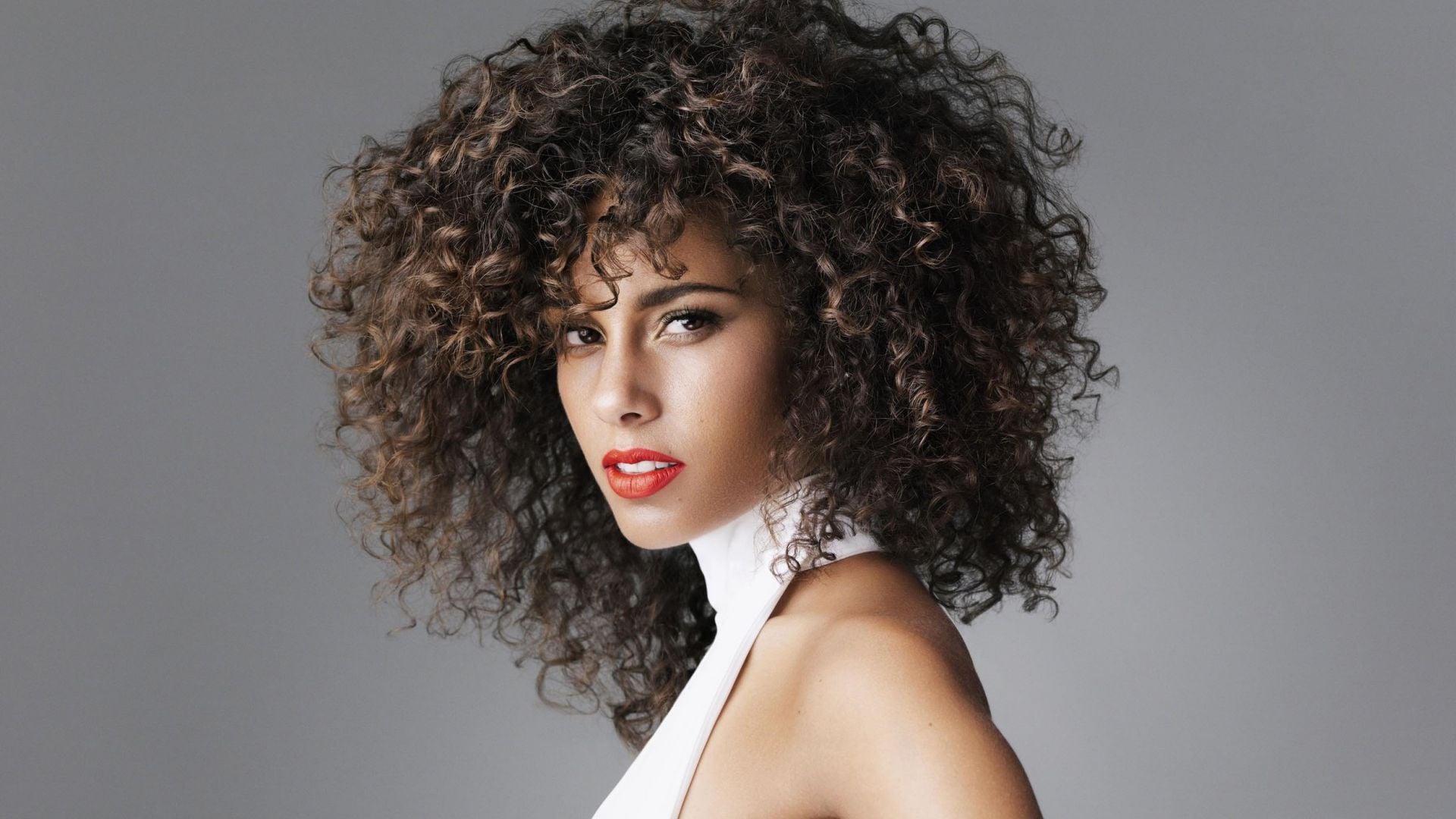 “Let Me In” envisions a refugee crisis, much like the current one in Syria, as if it were occurring on America’s soil. Inspired by the stories of real refugees, the film follows Keys and her family as they embark on a journey along with thousands of Americans fleeing the conflict in Los Angeles to find safety by crossing the border into Mexico.

Written by Jonathan Olinger, founder of HUMAN, a NY based media company that creates stories and experiences that connect humanity, “Let Me In” will premiere online this Monday on World Refugee Day.

To be among the first to see the film when it’s released on June 20th, fans can sign a pledge in support of those fleeing to safety at We Are Here Movement.