Need A Wedding Day Hairstylist? We’ve Got A Box For That 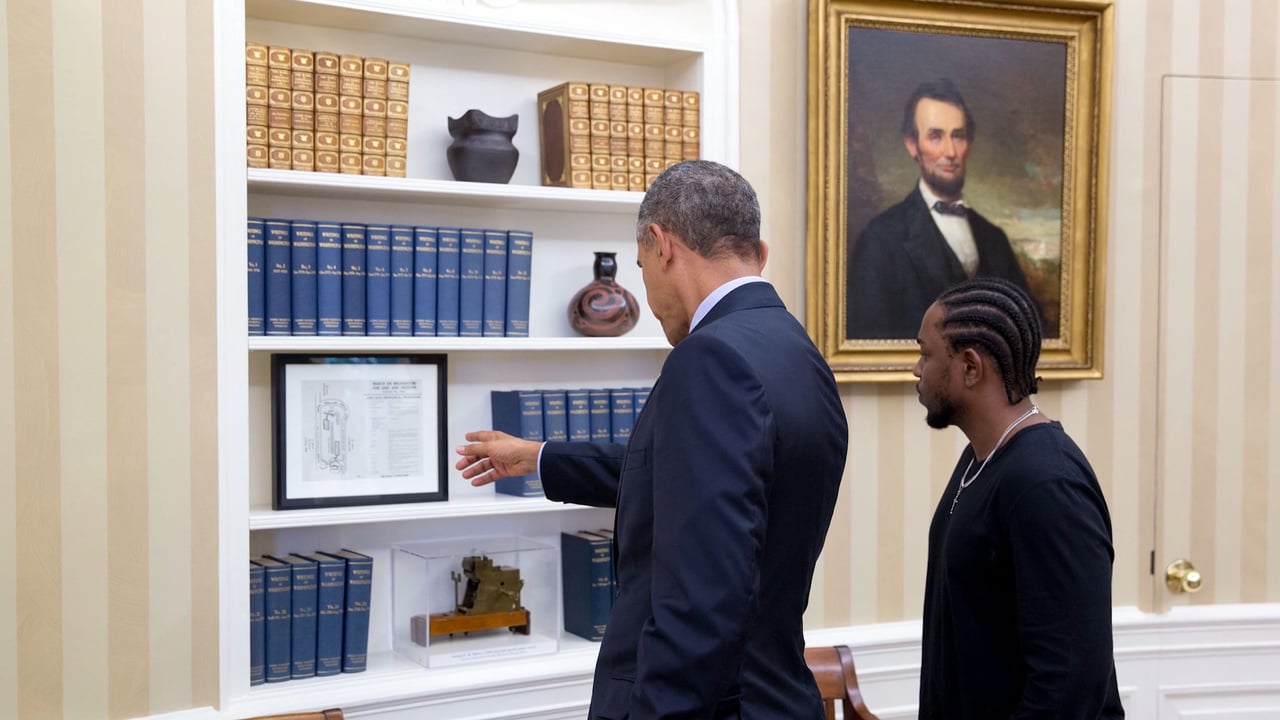 A vital part of our Nation’s proud heritage, African-American music exemplifies the creative spirit at the heart of American identity and is among the most innovative and powerful art the world has ever known. It accompanies us in our daily lives, and it has rung out at turning points in our history and demonstrated how our achievements as a culture go hand-in-hand with our progress as a Nation. During African-American Music Appreciation Month, we honor the artists who, through this music, bring us together, show us a true reflection of ourselves, and inspire us to reach for the harmony that lies beyond our toughest struggles.

Songs by African-American musicians span the breadth of the human experience and resonate in every corner of our Nation — animating our bodies, stimulating our imaginations, and nourishing our souls. In the ways they transform real stories about real people into art, these artists speak to universal human emotion and the restlessness that stirs within us all. African-American music helps us imagine a better world, and it offers hope that we will get there together.

This month, we celebrate the music that reminds us that our growth as a Nation and as people is reflected in our capacity to create great works of art. Let us recognize the performers behind this incredible music, which has compelled us to stand up — to dance, to express our faith through song, to march against injustice, and to defend our country’s enduring promise of freedom and opportunity for all.

NOW, THEREFORE, I, BARACK OBAMA, President of the United States of America, by virtue of the authority vested in me by the Constitution and the laws of the United States, do hereby proclaim June 2016 as African-American Music Appreciation Month. I call upon public officials, educators, and all the people of the United States to observe this month with appropriate activities and programs that raise awareness and foster appreciation of music that is composed, arranged, or performed by African Americans.

IN WITNESS WHEREOF, I have hereunto set my hand this thirty-first day of May, in the year of our Lord two thousand sixteen, and of the Independence of the United States of America the two hundred and fortieth.

While in office Obama has invited many influential artists to the White House, including Beyoncé, Jay-Z and Kendrick Lamar. He has also collaborated with others to address persistent opportunity gaps faced by boys and young men of color through his My Brother’s Keeper initiative.

Need A Wedding Day Hairstylist? We’ve Got A Box For That